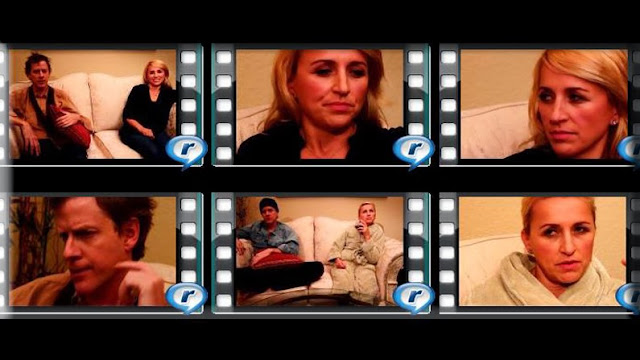 Donika Kirk "knocked it out of the park" in her acting debut last week, playing the wife of Jake Joseph in Sam & Me.

Director Brian Kirk was cautioned repeatedly about casting his wife in the movie.  His only regret now is that he didn't cast her in a bigger role.

"As with most things she tries, Donika completely exceeded everyone's expectations.  The first time she picked up a golf club or a softball bat, Donika was magical.  Why should I have been expecting anything different from her acting?"

Having Declan Joyce on board made things better for everyone.  "As an actor stepping into the role of acting coach, Declan brought out exactly what was needed for Donika to accurately represent her character.  We couldn't have asked for better on-screen chemistry."