He's worked with Mark Wahlberg and The Rock.  He's convincingly played an angry judge.  And he's the only man on set who's ever made me cry.

Piankhi was my personal trainer - that's how we met.  As a comedian, I'm always looking to make people laugh. It took me two solid months to elicit even a polite smile from the trainer whose seeming disdain for the likes of me served as a great motivator (in hindsight).  In fact, the only time I EVER managed to touch my toes is when Piankhi told me to.  But as soon as we became buds, I quit training, and got fat(ter).

It wasn't that Piankhi hated me.  He just assumed I was a skinhead.  This is me after one of our workouts in early 2012: 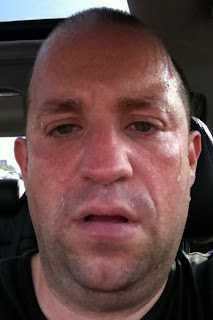 Can you blame him for thinking I was a crypto-fascist?  I had shaved my head in solidarity with whatever your favorite charitable cause is (aren't I nice?)

Anyway, long story short, Piankhi is a great guy, and a fantastic actor.  We're already working together on a post-Sam project, and we finished shooting his scenes yesterday.

Here are some screen grabs: 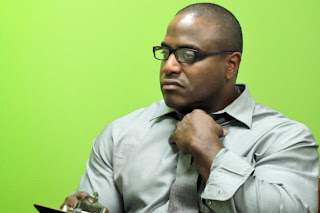 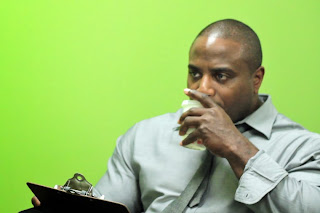 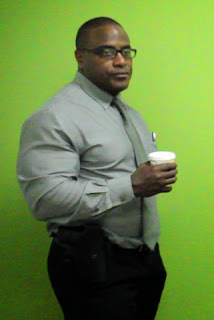 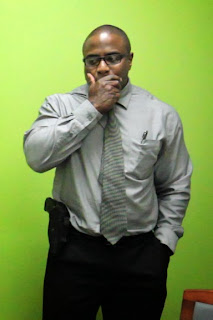 Posted by Brian Kirk at 1:03 PM No comments:

Here are just a few of "Uncle Sam" Armstrong's highly popular action thrillers that came out in the late 80s and early 90s. 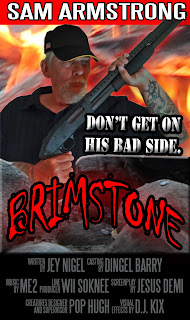 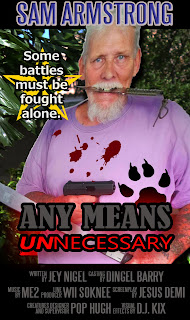 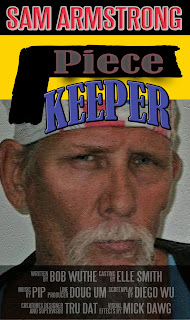 Uncle Sam is looking out for ALL of us!


Various PSAs (or Public Service Announcements) will appear throughout the film.  Here's a taste.
Posted by Brian Kirk at 9:37 AM No comments: